Kamaljit Kaur Lehal earned her Law Degree from the University of British Columbia in 1989 and was called to the British Columbia Bar in 1990. She articled at the Workers Compensation Board (now known as WorkSafe BC formerly “WCB”). She worked as an associate with a local law firm successfully practicing ICBC defence work. Kamaljit opened up her own law firm in 1992 and operates a successful practice with a focus on immigration, personal injury, WCB and mediation. Kamaljit completed mediation training through Harvard Law School.

Kamaljit has successfully represented clients who’ve been persecuted and are seeking refugee status in Canada. She is passionate in her representation of women on gender persecution grounds. She’s assisted families in reuniting with their loved ones in Canada. Kamaljit has obtained permanent resident status for clients based on their skills. She has represented persons who have been detained for immigration breaches. Her representation of immigration clients has been at all levels including the Federal Court of Appeal.

Kamaljit represents individuals who have been injured in motor vehicle accidents and has helped them settle their ICBC claims. Her prior work as ICBC defence counsel provides insight that assists in her representation of her clients.

Kamaljit’s work with WCB provides her with a unique perspective in representing injured claimants on various issues from compensation to disability pensions.

Kamaljit is certified as both a mediator and arbitrator for civil and family law matters.

Kamaljit was a member of the British Columbia Review Board from 1998 to 2010. From 2000 she acted as an Alternate Chair, conducting hearings and making decisions with a panel pertaining to individuals found not criminally responsible on account of a mental disorder.

Kamaljit was a member of the Civil Resolution Tribunal from 2015 to 2019.

Kamaljit has been a Director for Options Community Services since 1996 – a non-profit organization that that supports families and community health.

Kamaljit is a strong self-reliant woman who strives to promote this sense of assurance in other women. She is actively involved in the Community Coordination for Women’s Safety and has acted as supervising lawyer for EVA BC (The Ending Violence Association of British Columbia) on a Law Foundation project addressing domestic violence and immigrant women. As part of this project, Kamaljit travelled to Ottawa with EVA BC to advocate for policy and legislative reform. She was part of roundtable discussions that resulted in policy reform to expedite temporary and permanent status for immigrant women fleeing abuse; her personal contribution was a coding of these files “FV” to ensure they are flagged for expedited processing. Kamaljit has also been involved in many workshops and made presentations on improving the safety of immigrant women.

Kamaljit was also a board director for the South Asian Legal Clinic of BC from 2019 to 2020.

Kamaljit is a member of the following legal organizations:

Kamaljit is connected to her heritage and enjoys participating in cultural community events. She is an alumni of the Indo Canadian Women’s Association, a non-profit organization aimed at empowering and educating women South Asian community. She is fluent in Punjabi and speaks Hindi.

Kamaljit takes pride in balancing her career while raising her four children together with her husband.

BACK TO OUR TEAM 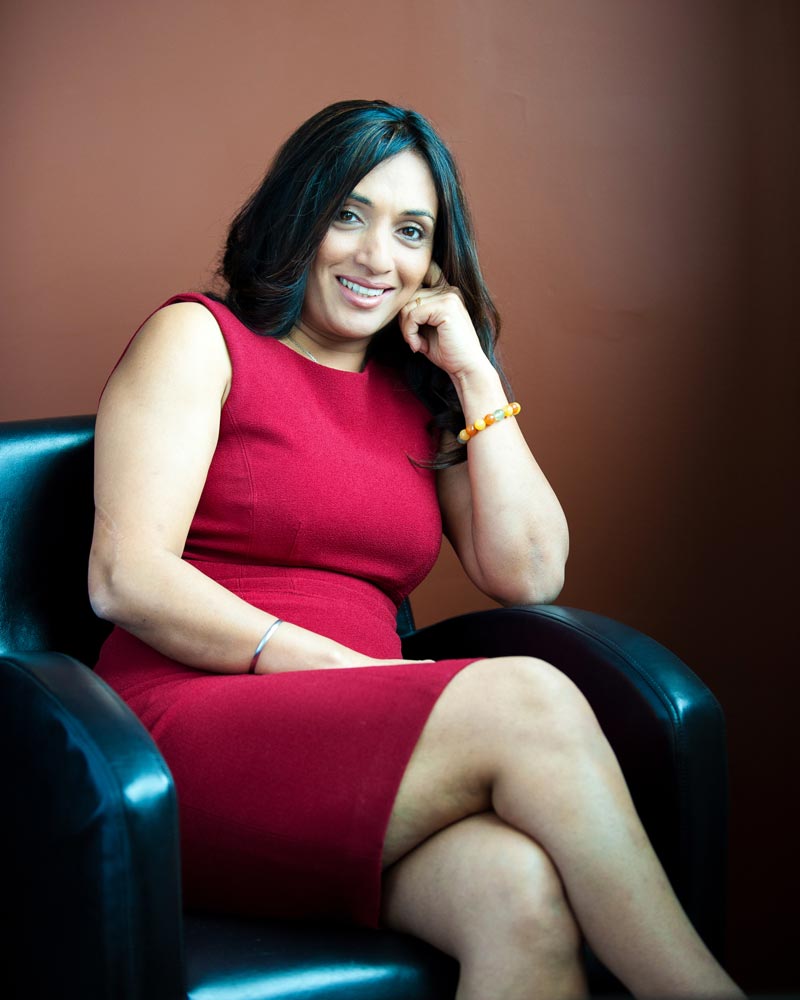 Let Us Help You Tell Your Love Story to Canada

Are You or Do You Know A Woman Without Residency Status Who Is Fleeing Violence?

“Kamaljit is an amazing lawyer. She is trustworthy, friendly, caring and a reliable person. She does things in a very professional, confidential and timely manner. I love her as a person and a businesswoman”