Prabhpreet Kaur Sangha was raised in Surrey and pursued an undergraduate degree at Simon Fraser University. Prabhpreet earned her Juris Doctorate and Certificate in Dispute Resolution from Willamette University located in Salem, Oregon. During law school Prabhpreet wrote for Willamette Law Online and summarized newly released decisions from the Oregon Supreme Court and Oregon Court of Appeal. Prabhpreet articled in downtown Vancouver and had the opportunity to assist in cross border work including immigration and personal injury. Prabhpreet was called to the British Columbia Bar in December, 2019.

A new lawyer, not only is Prabhpreet on the Board of SABA BC, she has been appearing on the Morning Show on Channel Punjabi to share important information related to immigration law. Prabhpreet is passionate and eager to accept new challenges and build her skillset, she has participated in a round table discussion with the Minister of Immigration, presented to the Consulate General of the Philippines, and assisted with the review of IRCC’s proposal for the Municipal Nominee Program.

Prabhpreet’s parents immigrated to Canada and as a first generation Canadian she understands the hardships that immigrants encounter on a personal, financial and emotional level. Prabhpreet is passionate in uniting individuals with their families and representing individuals in vulnerable situations. Prabhpreet is a volunteer lawyer with Access Pro Bono and Atira Women’s Resource Society.

Prabhpreet values diversity and community events, she is fluent in Punjabi and has working knowledge of Hindi. Prabhpreet enjoys trying various ethnic cuisines, learning about other cultures, and having high tea around the Lower Mainland.

Prabhpreet hopes to someday give back to those who cannot gain access to basic daily necessities such as education. 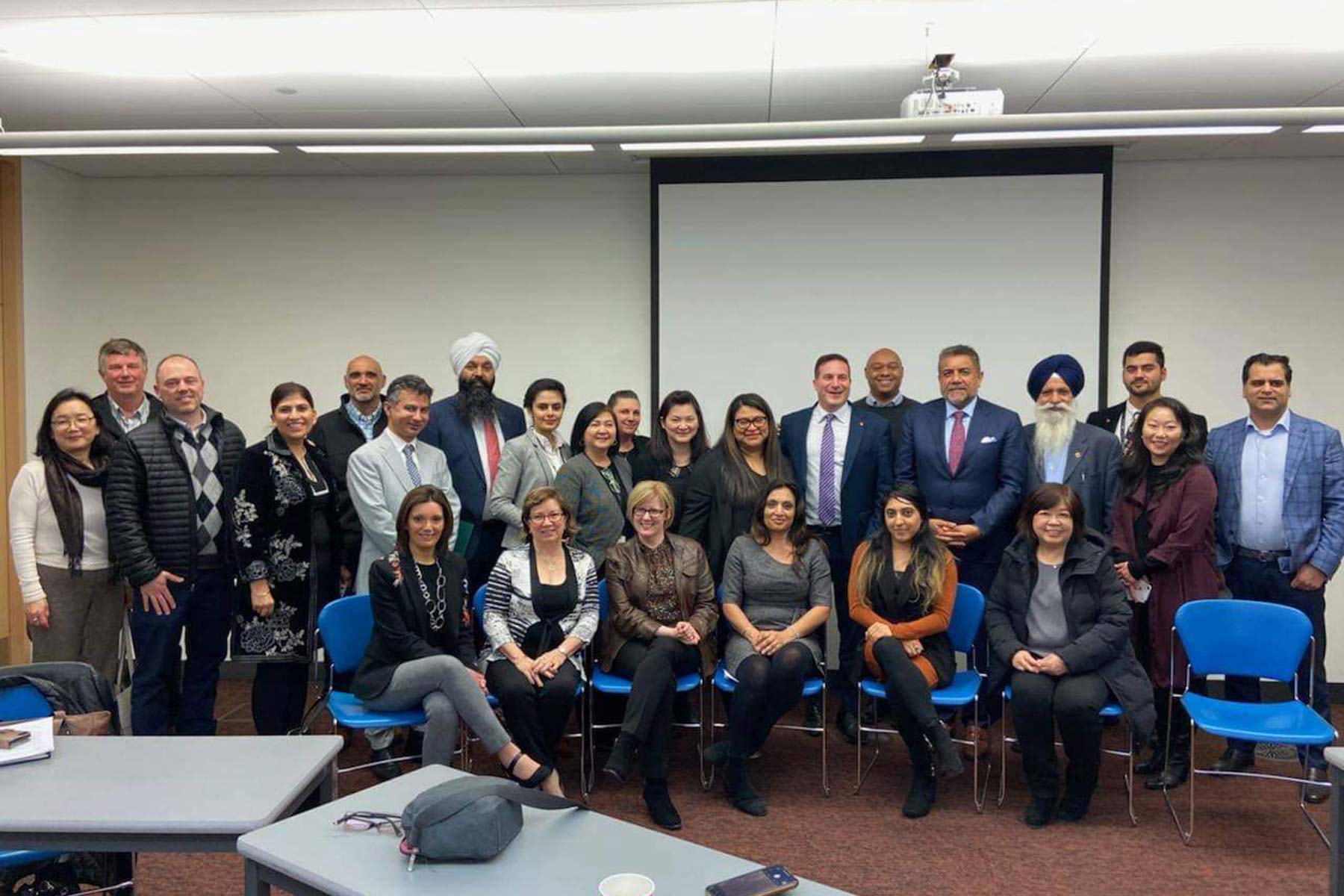 BACK TO OUR TEAM 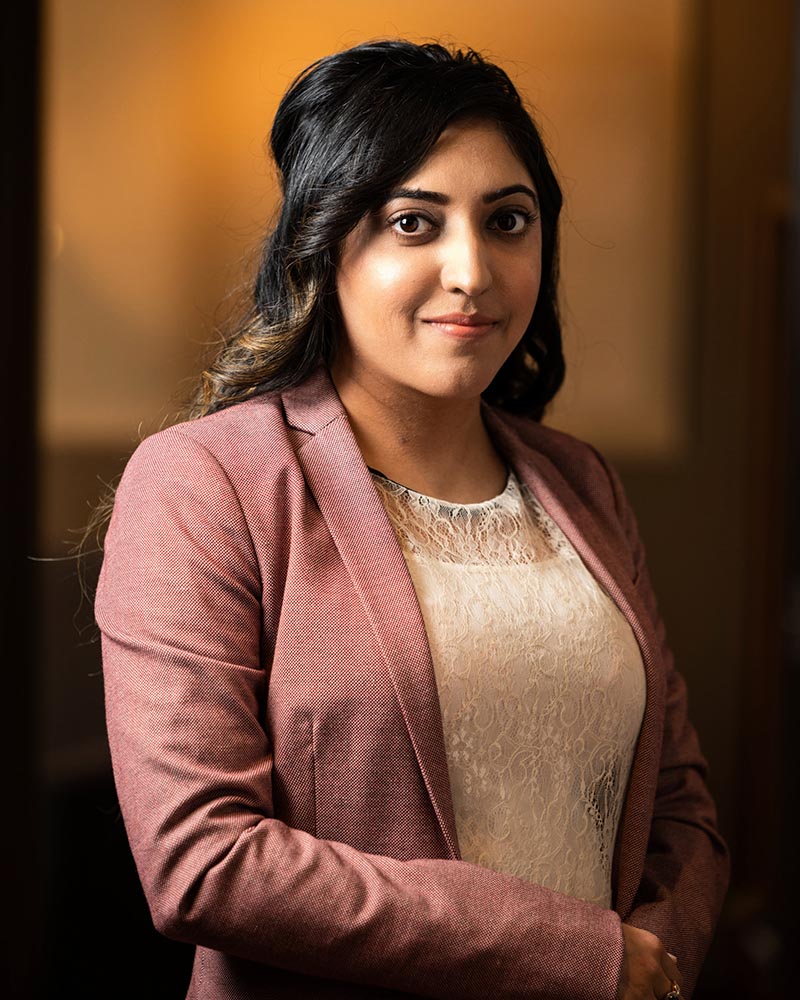 Association of a Sikh Turban to 9/11 Terrorists

“I would highly recommend Lehal Law corporation because my experience with this law firm has been outstanding. Prabhpreet K Sangha did an amazing job in my H&C application. She was compassionate and respectful through the whole process. I would recommend this law firm to everyone.”