Lehal Law is experienced and skilled at immigration hearings and appeals. We provide services at all levels of hearings: 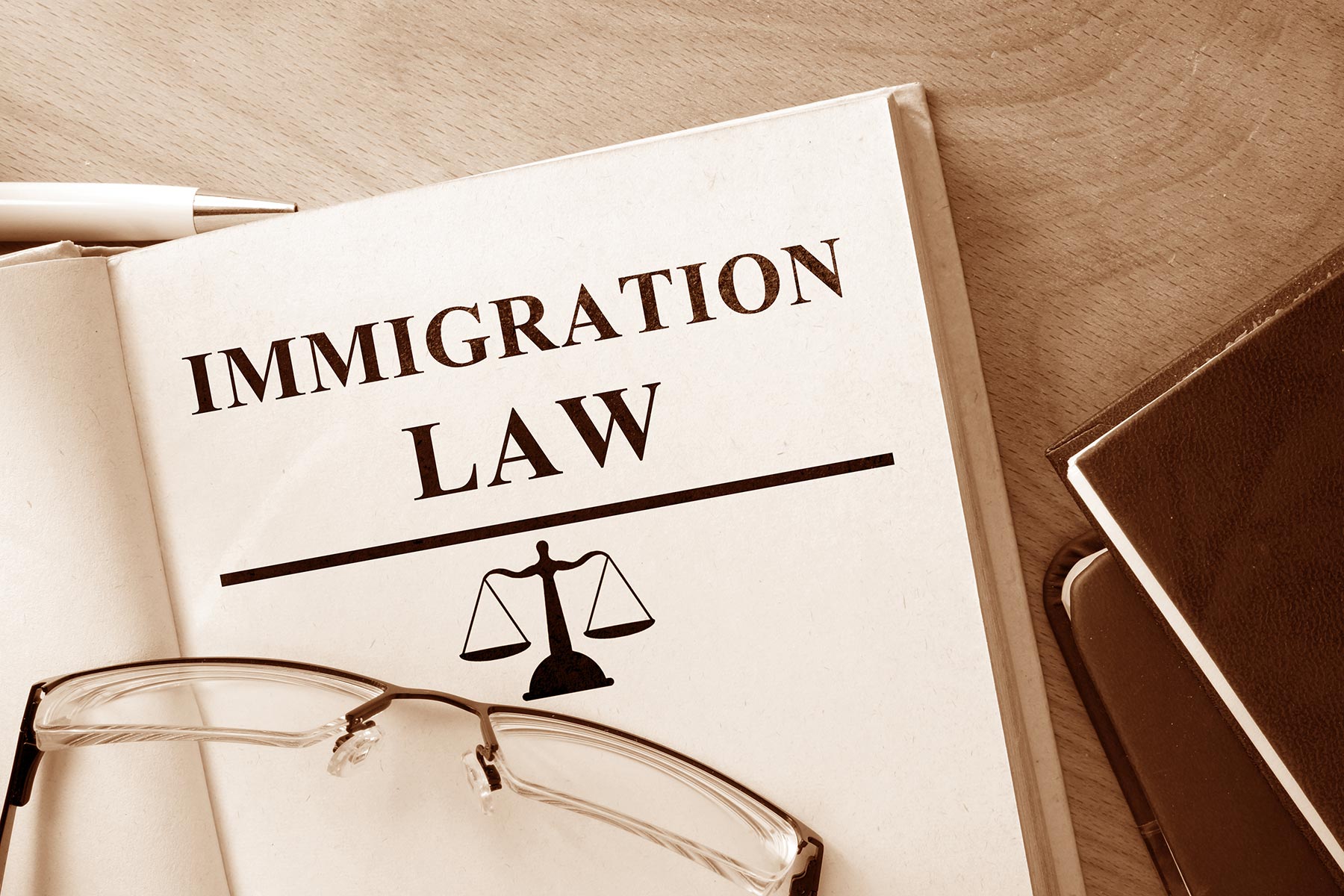 Several things can make you inadmissible to Canada, including involvement in criminal activity, human rights violations or in organized crime. You can also be inadmissible for security, health or financial reasons.

An immigration officer can decide whether you can enter Canada when you apply for a visa or when you arrive at a port of entry.

Lehal Law represents clients at all levels of appeal, including federal court judicial reviews. The various categories under inadmissibility are:

If you do not fall in the categories above, you may be criminally inadmissible to Canada.

You may be inadmissible to Canada on health grounds if you have a health condition that is likely to endanger public health or public safety, or cause excessive demands on health or social services.

There are some groups of permanent resident applicants that are exempt from the excessive demands assessment. These are:

A medical examination is not mandatory for every temporary resident. Lehal Law will be able to inform you if it is necessary for you in your circumstances.

If you attempt to misrepresent yourself through false information or you knowingly deny or tamper with information that is relied upon you may be denied a Visa or refused entry to Canada.

The following are security violations that would make you inadmissible to Canada:

If you were involved in the following human rights violations you would be inadmissible to Canada:

You may be inadmissible to Canada if you are unable or unwilling to support yourself and your family members.

You may be inadmissible to Canada if you are a:

The Immigration Division conducts admissibility hearings for certain categories of people believed to be inadmissible to, or removable from Canada under the law. The ID also conducts detention reviews of people being detained for immigration violations.

These matters are extremely serious and it is imperative that you have legal representation. At Lehal Law we are experienced in presenting before the ID at both Inadmissibility hearings and Detention Reviews.

The jurisdiction of the ID member is quite restricted and often the decision will have to be appealed to the next level. Accordingly, the record created at the ID is critical in the pursuit of an appeal at the next level.

The Immigration Appeal Division (IAD) hears and decides appeals on immigration matters, such as appeals from:

Typically the appeals involving refusal of a spousal sponsorship application involve a visa being denied on grounds of:

At Lehal Law we are experienced in representing clients in spousal sponsorship appeals. Even prior to the IAD hearing we will endeavor to utilize the Alternate Dispute Resolution (ADR) opportunity to try to resolve the matter without a hearing.

“I have no way to thank or repay the years of service and support I received from these ladies. I am so grateful to be able to say that I am now a permanent resident of Canada all thanks to their hard work and dedication.”